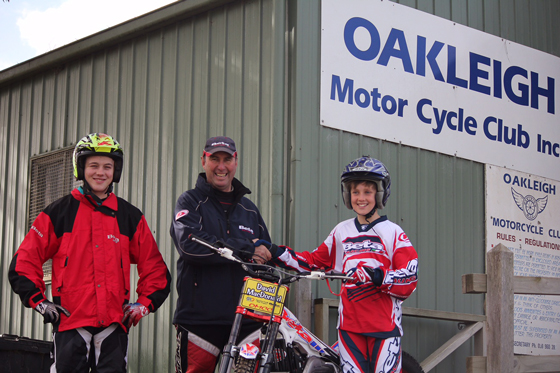 Matt Hannaford has just nominated David McDonald as the family scholarship recipient for 2015.  David will be riding a new 2015 Beta EVO Factory 125. Beta Racing Australia are again providing assistance to this great initiative from the Hannaford Family.

For the Victorians who have been riding over the last 4 years they will have seen the rapid rise of David’s skill set from Junior, C grade, C+ and now this season riding B grade. David has already had a win in the recent round of the Vic trials series in B!

Zac Mularczyk who is currently enjoying being the first beneficiary of the scholarship has been coaching David and I am sure is an inspiration and a mentor to him. Zac had an unlucky crash at Glenmaggie and broke his collarbone and has had a few months taking it easy but he is now back on the Beta Factory 250 and had a gutsy determined ride in the Expert Class at Winchelsea.

Matt has arranged one of the best coaches these guys could have by way of Trevor Campbell. Trevor has reached the highest levels in Australian Trials and is a very technical and calm rider. This is exactly what Zac and David need to get them focused and sharp for the upcoming Victorian Trials Championship followed by the holy grail the 2015 Australian Trials Titles to be held in august at Pacific Park.

I am sure both riders will be well prepared and be great examples for all the other riders.

Exciting times ahead for these 2 young budding Bou’s !! 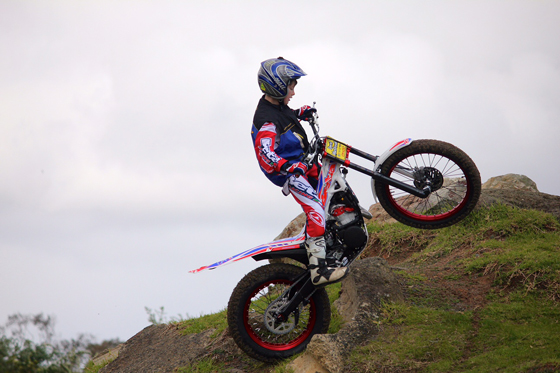 Thanks to Scott Stephens for writing this article